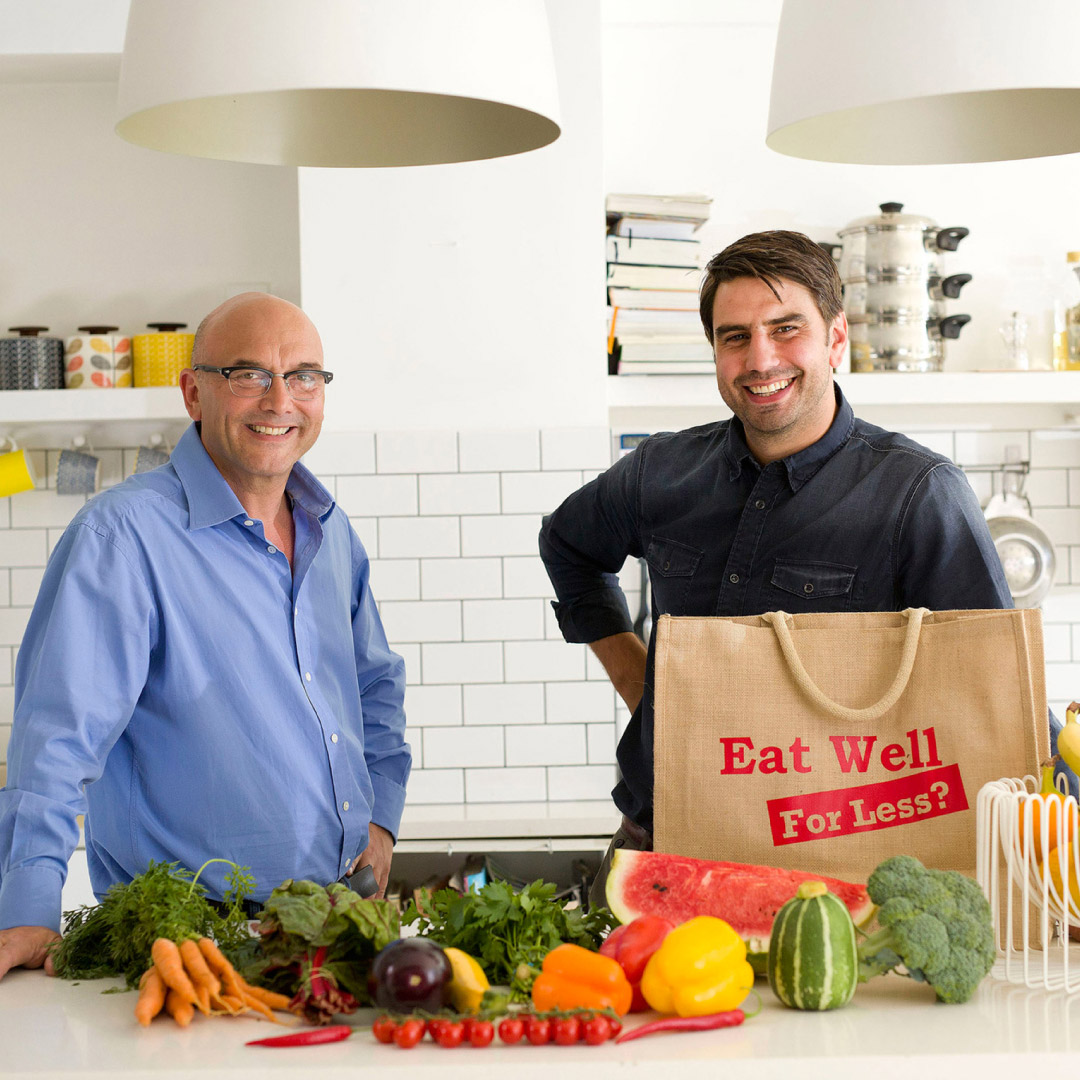 RDF is the largest UK production company within Banijay and is one of the top 20 biggest production companies in the UK. It has offices in West London and Bristol. Founded in 1993, it has established an outstanding reputation for producing popular and innovative programmes across programming genres of Entertainment, Factual Entertainment, Documentaries, Daytime and Features.

RDF has enjoyed huge success across all the terrestrial channels, with recent hits including the critically acclaimed The Secret Life of 4 and 5 Year Olds for Channel 4, Eat Well For Less? and Shop Well for Less? for BBC One, 6 Robots and Us for BBC Two and How To Spend It Well With Philip Schofield and Dickinson’s Real Deal for ITV. RDF has also won major commissions from digital channels such as Nat Geo, UKTV and MTV. RDF’s entertainment label Fizz produces daytime quiz show Tipping Point for ITV, with a record 325 episodes commissioned for the last series. Fizz also produces The Crystal Maze for Channel 4 and Shipwrecked for E4.

RDF West was established in 2006 under the creative leadership of Mark Hill as a Bristol-based division of RDF. It has since become one of the UK’s most successful regional production companies, producing over 100 hours of network factual television every year for most of the UK’s principal broadcasters, including consumer factual BBC One series Eat Well For Less? and Shop Well for Less?, long running Daytime shows such as Dickinson’s Real Deal for ITV, Robbing Your Relatives for Channel 5, The Arrivals and Craft It Yourself for C4 and Craft: I Made This for More 4. RDF West produced music documentaries The Richest Songs in The World, Secret Voices of Hollywood and Biggest Band Break Ups and Make Ups for BBC4, and specialist factual series Choose The Right Puppy For You for BBC Two.