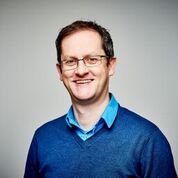 Dan Barraclough began his career as a Researcher on The London Programme, the current affairs series. He went on to become a PD and Series Producer for LWT, working on  programmes as diverse as the documentary  “Ampleforth  - My Teacher’s a Monk”, the hit docusoap “Airline” and the long-running entertainment series “I’m A Celebrity Get me out of Here.” 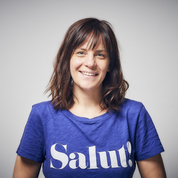 Maia began her career at ITV where she produced and directed a range of programmes from Dark Side of the Brain and So You Think Can Nurse to David Jason’s Greatest Escapes and Bomber Command. Her yearly treat was the Pride of Britain Awards where she began as a researcher, working her way up to Series Producer.

At RDF, she helped create the BBC2 series Collectaholics, 100 Year Old Drivers and 100 Year Old Driving school for ITV, and Humble Pie for W, as well as producing 10 Puppies and Us, Britain’s Most Spectacular Backyard Builds, and the Eat Well For Less? Christmas Special for the BBC.

Her recent credits include overseeing a number of specials of The Secret Life of 5 Year Olds, as well as creating the new specialist factual format series Lodgers for Codgers for Channel 4 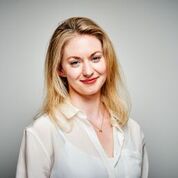 Kathryn first came to work at RDF in 2003, and went from being Runner, to Assistant to the Executives, to Development Manager during which time she acquired a vast amount of knowledge about the television industry.  Kathryn departed for Australian shores in 2006, where she continued to work in television development alongside training as a massage therapist and managing a restaurant and fine food store! Four years on Kathryn returned to the UK, and in 2011 joined the Talent Desk, happy to be back at RDF, her TV home. 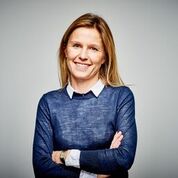 Louise started her career in production, working in factual entertainment and documentaries at various indies including the BBC, Princess Productions, Ricochet, Fresh One and Blast Films.   At RDF she worked on the prestigious C4 series Faking It.  She joined the Talent Desk nearly nine years ago, bringing her valuable production experience with her to recruitment.  Now, with a growing family, Louise works part time finding the best staff for our commissions and looks forward to meeting you. 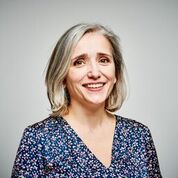 Rosa started her PM career working on Eurotrash with Jean Paul Gaultier and Antoine de Caunes for several series. From here she moved on to work for an American satellite channel (The Family Channel) before being brought in to work on the launch of SMTV/CDUK. She graduated to become Production Executive for Zenith and oversaw various live studio projects and music programmes such as Re:covered. Joining RDF in 2004 Rosa has worked across many different genres and programmes ranging from Scrapheap Challenge, Collectaholics, Eat Well for Less? and 100 Year Old Drivers through to Secret Life of 4, 5 and 6 Year Olds. 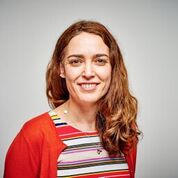 Emily began working in TV in 2000. After a stint in post-production she moved across to coordinate the first series of Nigella Bites and then a large National Geographic series before joining RDF as a Production Coordinator in 2001. Over the past 15 years she has worked across a diverse range of RDF’s programmes including Secret Millionaire, The World’s Greatest Musical Prodigies and Collectaholics. As a Production Executive Emily looks after a range of programmes and series. 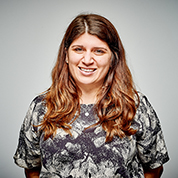 Natalie started her TV career as a runner at a Post Production House before joining a small indie which led to her first role in production. Natalie worked on various series for Discovery/Animal Planet as well as sporting programmes including the Ultimate Fighting Championships and P1 Powerboat Racing. Natalie joined RDF in 2008 as a Production Co-ordinator on Shipwrecked and since then has worked on a wide variety of documentaries, factual and entertainment series including Eat Well For Less, How to Spend it Well at Christmas, Secrets of the Shoplifters and Tipping Point. 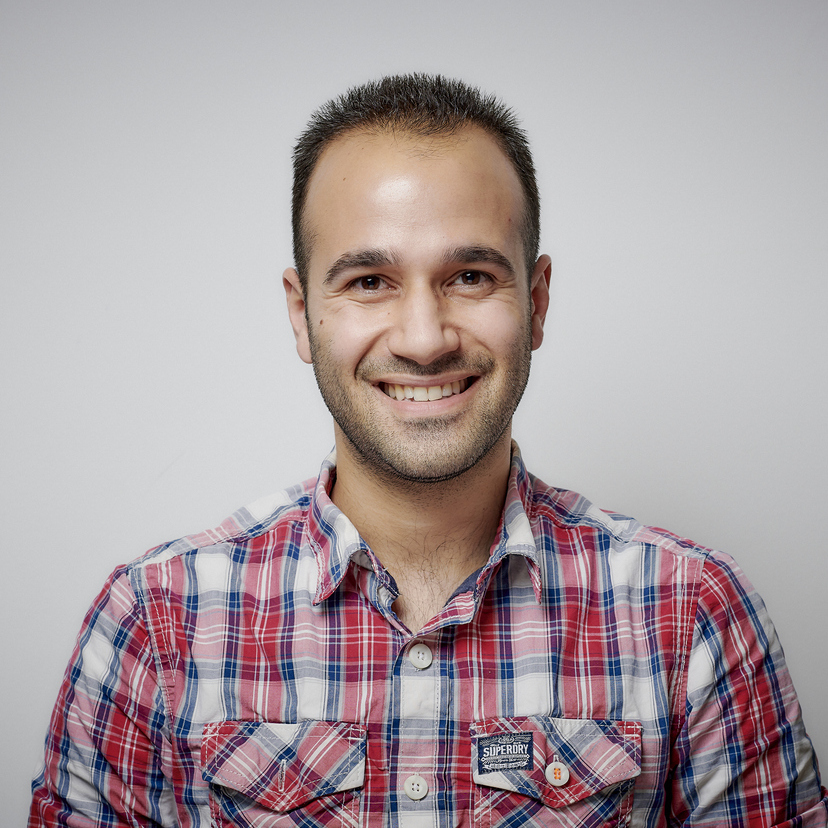 Nick began his career at Maverick Television as a Technical Assistant working across the inhouse edit suites and camera department. Over seven years he progressed to Technical Co-ordinator, and then to London Facilities Manager, working across shows including; How To Look Good Naked, 10 Years Younger, and Embarrassing Bodies. He left there to work as an Account Executive at Shooting Partners overseeing projects such as; 10’000 BC, Hunted (series 1) and The Changing Room.

Since Nick joined RDF in 2016, he has led the technical department from managing the in-house edits and resources, to streamlining workflows and supervising the technical requirements for productions including; The Secret Life of 4 & 5 Year olds, Shipwrecked, The Crystal Maze, and RDF’s first UHD production, Sing: Ultimate A Capella for Sky. 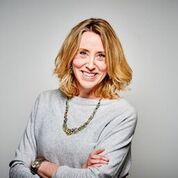 After working as a press officer for the Metropolitan Police for 9 years, Jo started her career in television in 1997 when she joined LWT. Jo spent 15 years at ITV working on a varied output from Trinny and Susannah to Katie Price. She was involved in setting up the first series of I’m A Celebrity Get Me Out of Here! and spent many happy times in Australia on subsequent series. She joined RDF in February 2011 as an Executive Producer and became Head of Popular Factual in 2012. Jo looked after many series of Sun Sex and Suspicious Parents for BBC3 and more recently is the executive producer for BBC1 series Eat Well For Less? and Shop Well For Less? She recently relocated to Bristol and works from RDF West. 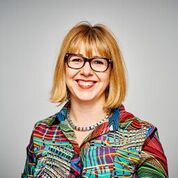 Angela started her career in television in 1989 at Watershed Television in Bristol.
As a freelancer for many years, Angela has worked on a variety of factual, natural history, documentary and reality programmes, for all the major broadcasters in both the UK and Internationally.  She became Head of Production at Touch Productions in 2004, joined Love West in 2007 then Diverse in 2009.  She came to RDF in 2010 when the two companies merged. 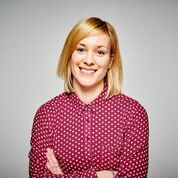 Heather started her TV career as an intern at Thames Television, before becoming office runner at a small indie. She joined RDF in 2000 as a Production Co-ordinator, moving up to Production Manager two years later and working on a wide variety of documentaries and factual entertainment series including Faking It, Shipwrecked and Eat Well For Less. In 2015, Heather joined RDF West in Bristol as a Production Executive. 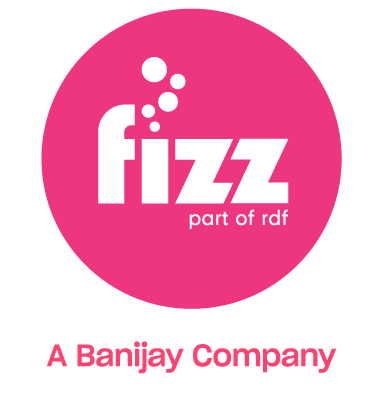